The concept of King Remo Sound System was born from Remo’s love for Jamaican culture and reggae music. After visiting Jamaica several times and experiencing firsthand the Jamaican sound systems, he decided to research and develop his own handcrafted wooden sound system. The first iteration of the sound system included (3) bass bins, (2) kick boxes, and (3) tops with a modest 5,000 watts of amplification. After playing a few dates, Remo realized it was necessary to increase the size of the sound system. The sound grew to (4) of each with 10,000+ watts plus an array of auxiliary of equipment. As any sound system operator knows, the sound system is never finished and always has areas of improvement. In 2019, the sound system grew to (6) folded horn subs and (6) kick boxes. Sgt. Remo is one of the primary selectors and DJs for the sound. Native San Antonio selector J. Spockey also joined the KRSS crew and plays regularly with the sound. There are always several guest selectors who step in and help to keep the vibes fresh. 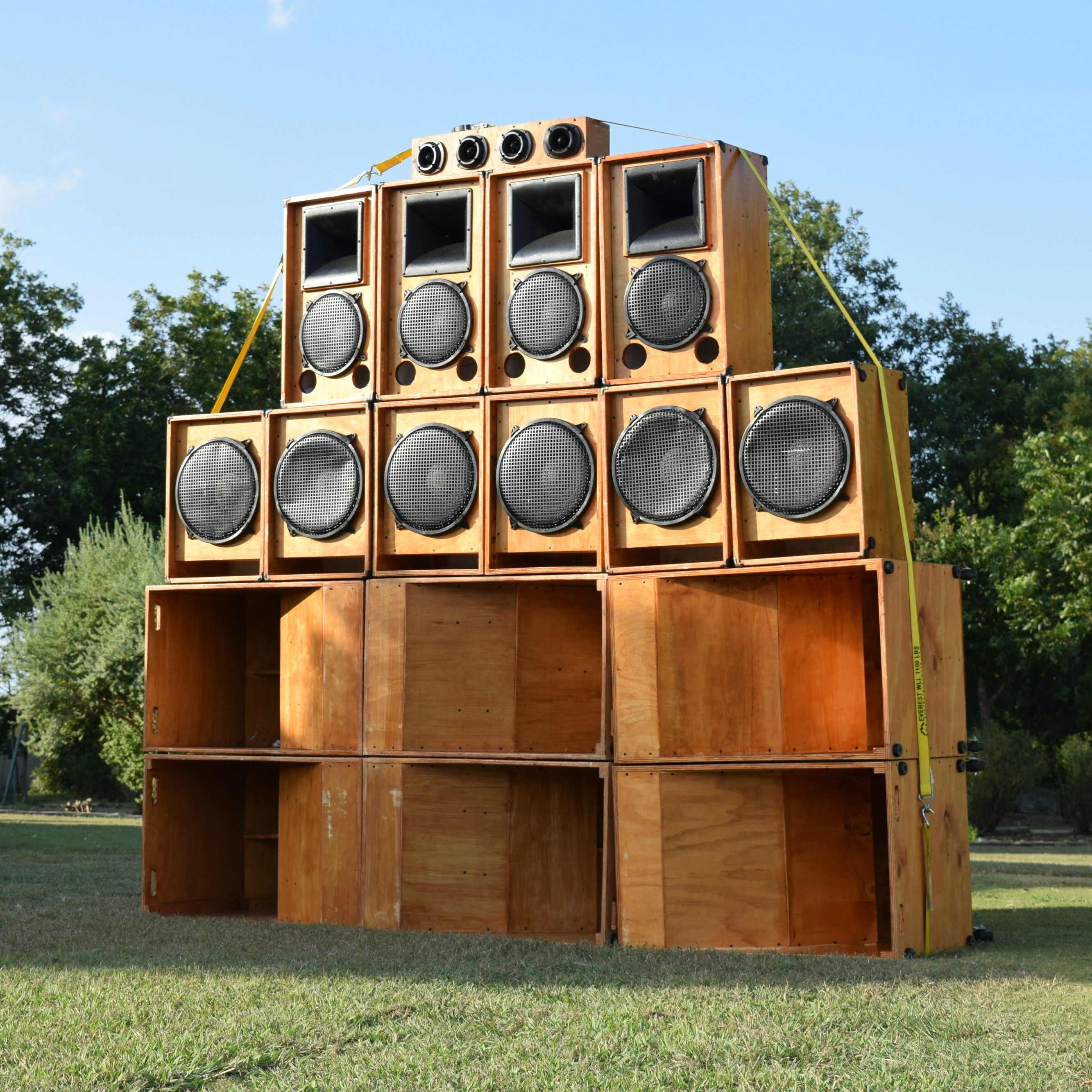 Few music lovers realize how sound system culture helped to shape all genres of music, especially hip-hop and electronic music. DJ Kool Herc, a Jamaican immigrant in the Bronx, began to play the B sides of popular vinyl records in the 70’s while having MC’s rap over the instrumentals. The beginning of hip-hop music started from the sound system culture a young Kool Herc experienced in Jamaica. Jamaican immigrants in the U.K. popularized sound systems in Europe as well. They first kept dances within their Jamaican communities, but later it spread to the entire continent giving rise to the popularization of Dub and other forms of electronic music which have emerged from this form of reggae.

King Remo Sound System is much more than a DJ with a wall of speakers. It is part of a larger umbrella of music and community-based organizations which encompasses the Jah Yute Entertainment music label, Sgt. Remo the reggae artist, and the collaborative of selectors, singers, DJs, artists, poets, activists, non-profit organizations, and businesses whose aim is to build their communities through music and art. 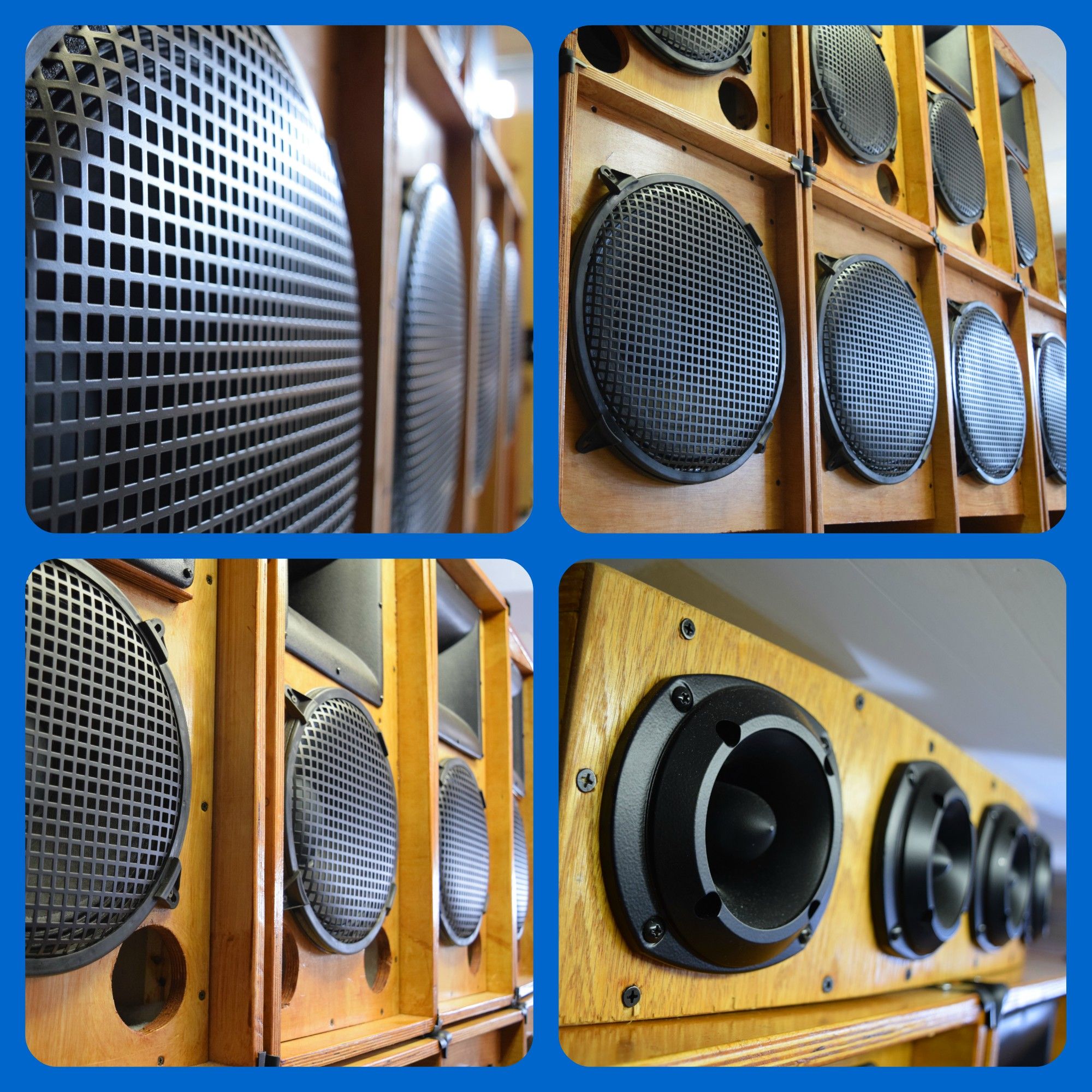 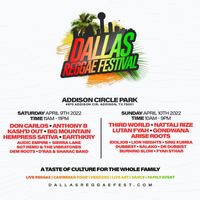 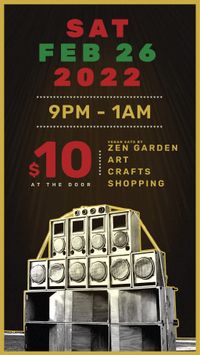 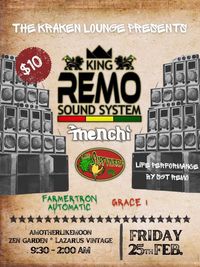 Give Thanks for Life Album